As I’m writing this, Amy Porterfield has just finished up a massive live launch for her course about creating courses. She’s been everywhere—showing up on Facebook live streams, in paid ads, on podcast interviews, and of course, in my email.

And she makes it look easy and sexy and fun while she’s at it.

This is the live launch strategy she (and others) teach, and while it’s true some people make a whole lot of money in a very short timeframe with this kind of product launch, there are hundreds or maybe thousands of others who simply can’t pull it off.

For one thing, I don’t sell $2,000 courses. To put that much time and money into a launch, there better be a huge payoff at the end. The sub $100 products I sell simply won’t support those launch party budgets.

But there are other reasons I’m not a big fan of live launching in this way, and much prefer an evergreen model instead.

As I said, Amy Porterfield has been seen everywhere recently. That kind of activity is great for sales, but not so good for your stress and anxiety levels. If you’re running back-to-back live webinars, and you depend on those to drive sales, can you imagine how it feels when Zoom flakes out and no one can hear you? 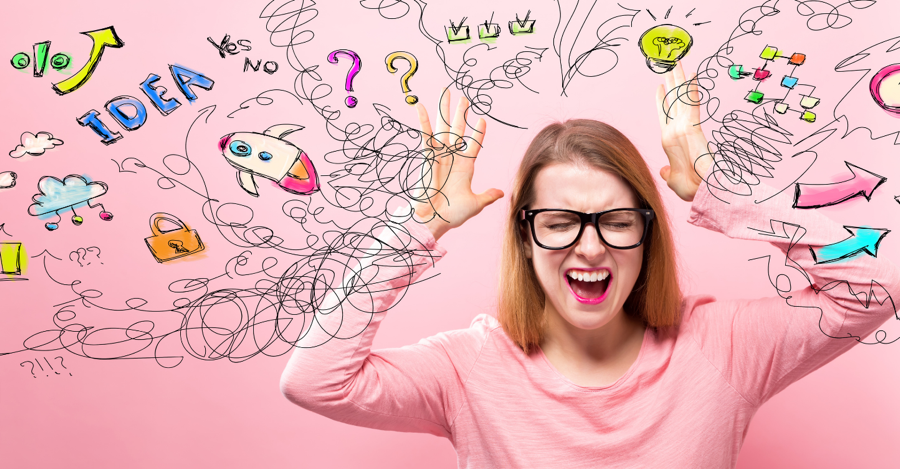 Or what if your shopping cart decides to take a sabbatical just as you’re pushing out those “cart is closing” warnings? Or your website goes 404 thanks to too much traffic (which actually did happen to me once during a big sale).

Because evergreen launches happen on a much smaller scale every single day rather than a huge surge of traffic all at one time, you’re less likely to run into these kinds of stress-inducing scenarios. Not only that, but they’re a lot easier to recover from.

The thing is though, for every launch that pulls in $30k or more, there are hundreds of others that barely exceed four figures. That means you either have to launch again quickly, or you can’t pay the bills. If you’re on a once-per-quarter cycle and your launch brings in $5,000, you’re going to be stretched pretty thin before your next opportunity.

Evergreen launch funnels are different. You’re probably not going to earn $30,000 in a weekend, but because you’re making sales every day, you don’t have to deal with the crazy income valley that inevitably follows the peak.

Ask anyone who’s ever had a launch flop (as I have) and they’ll tell you that the worst part of it was that by the time they knew it was bad, it was too late to do anything about it.

Yes, there’s value in the post-mortem. You can use that information to launch better next time, but it doesn’t help you pay the mortgage today. 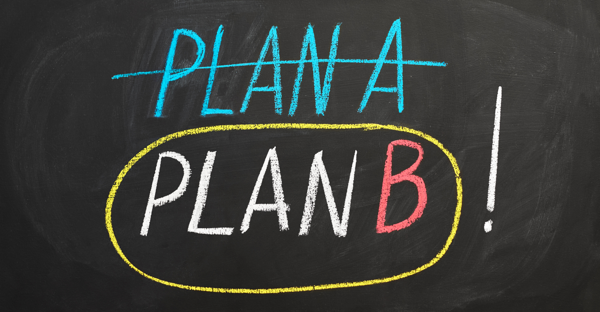 In an evergreen launch though, you have room to pivot. If the third email in your funnel isn’t getting opened, you can change the subject line for all future subscribers, or even remove it completely. If your sales page isn’t converting, you have time to revise it. Even if the product itself is a dud, you can revise, repurpose, or even move it to another part of the funnel.

This is the biggest benefit in my mind. You don’t have to be online at all for an evergreen launch funnel to be working—and making sales—for you. Once it’s set up, it just runs on its own, with very little real-time input on your part. Maybe you’ll send out some social promos about your lead magnet, and maybe you’ll write a new blog post now and then to add to your funnel assets, but overall, evergreen launches are completely hands free.

Compare that to a live product launch where, even if you schedule everything ahead of time, you still have to show up for webinars and live streams, and you still have a large influx of new customers to support, and I’ll take the automated version every time.

Made for Tiny Teams and Lifestyle Freedom

My business—and maybe yours—is tiny. It’s just the husband and me. We don’t have project managers and social media VAs and operations managers and copywriters and graphics people and Facebook ads strategists and any number of other team members required to manage a big live launch.

Without a team, those “all hands on deck” launch cycles are tough to pull off. They’re exhausting when you DO have a team to rely on, but without a staff, you’ll find yourself working more hours than you intended.

Evergreen launch funnels have no deadline. You can piece them together as you have time, and simply pull the launch trigger when you’re ready. And because there’s a slower flow of traffic rather than 20,000 people all hitting your sales page at one time, there are a lot fewer tech and support issues as well.

With all that said though, it does take a bit of creativity and a few clever tools to give an evergreen launch the same sense of excitement and urgency you get in a live launch. 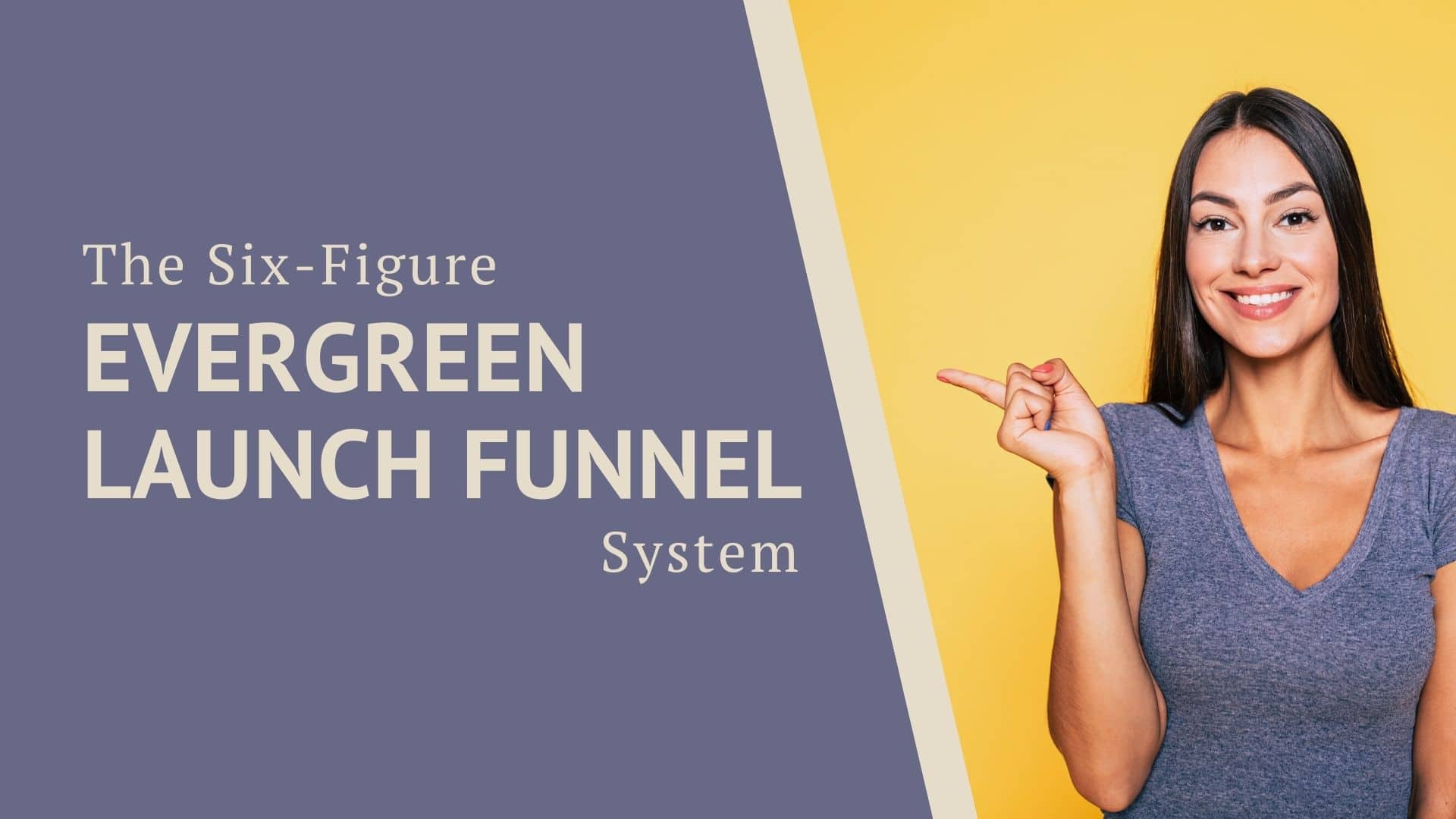 In my course, The Six-Figure Evergreen Launch System, I lay out the exact steps I follow to configure evergreen launches for my courses. They’re a fantastic follow-up to my low-key live launches, and they continue to make sales on older products every single day.

Then you can definitely benefit from adding evergreen launch funnels to your sales strategy.

Click here to learn more about The Six-Figure Evergreen Launch System and to enroll. 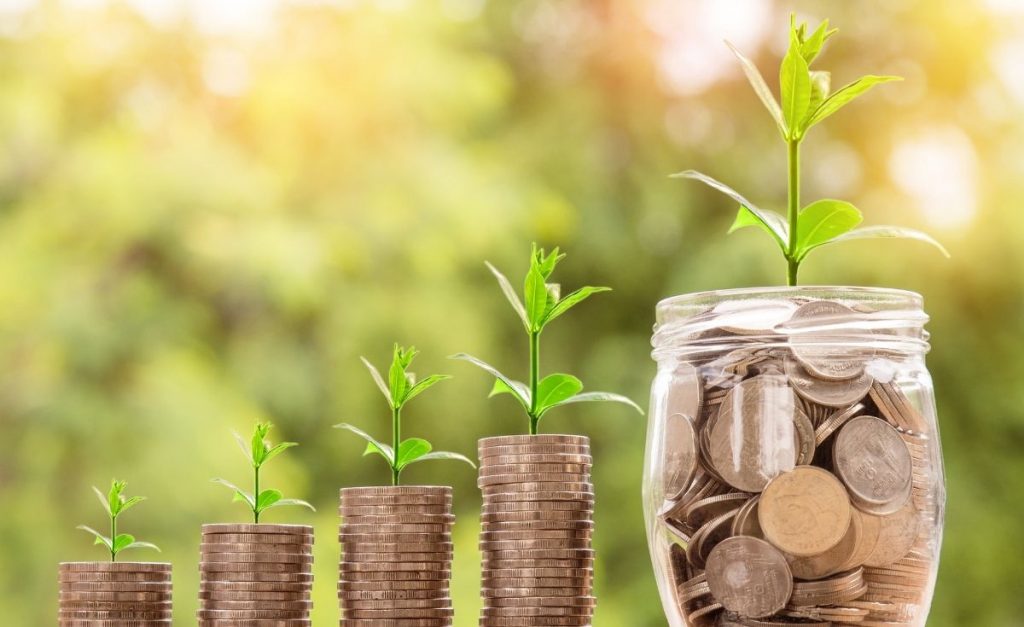 Stressing over money is no way to manage a business. Follow these tips to have more control over your finances, and less stress in your… 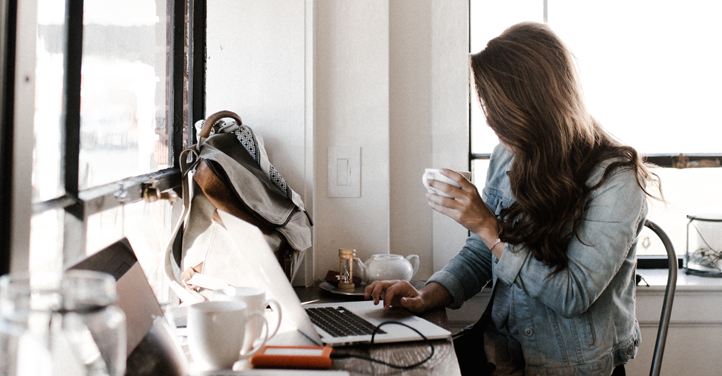 It's the question on everyone's mind: "How can I make more money?" Here's 49 ideas online entrepreneurs can add to their toolkit. 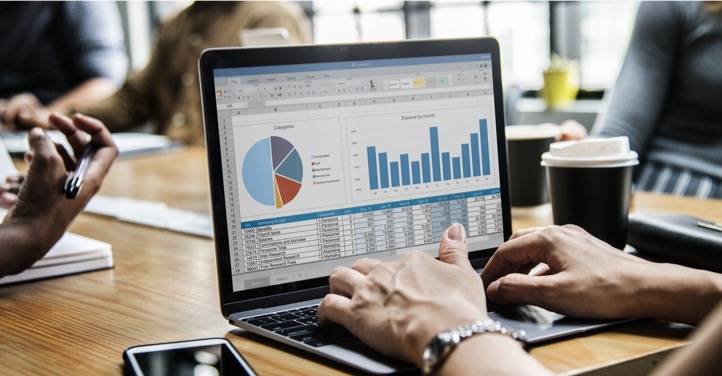 Are you keeping track of your sales and marketing results? You can't improve what you don't track, so use this simple spreadsheet daily to measure…