You’ve probably heard me talk about split-testing before, and how it can help you build landing and sales pages that convert better. I’ve also used it a bit in email marketing, but to be honest, I mostly found split testing in email too big of a PITA with very little real benefit.

Here’s why. When I was with AWeber, I could only split test a broadcast email (and you can’t even do that now, to my knowledge). That meant for a single email, I could test the subject or the call to action, or the difference between plain text or HTML, but so what? I was likely never going to send that exact email again, so it was hard to read enough into the results to make an informed decision for later emails.

Now that I’m with Active Campaign, split testing has more power. I can split test emails within an automation, for example. These are emails that go out again and again and again, so it makes sense to test different subject lines and other elements, so I can continually improve my funnels.

I can also split test campaign emails (otherwise known as broadcasts). Again, I don’t find this super useful, because I’m unlikely to send the same email twice, but I did find it helpful to test two things:

But I also discovered something else I can do that makes split testing a broadcast email so much more useful. Watch the video to see what I’m doing, and also to find out why you’re unlikely to see me using your name in the subject line even though it gets a better open rate.

Click here to get a 14-day free trial of Active Campaign. 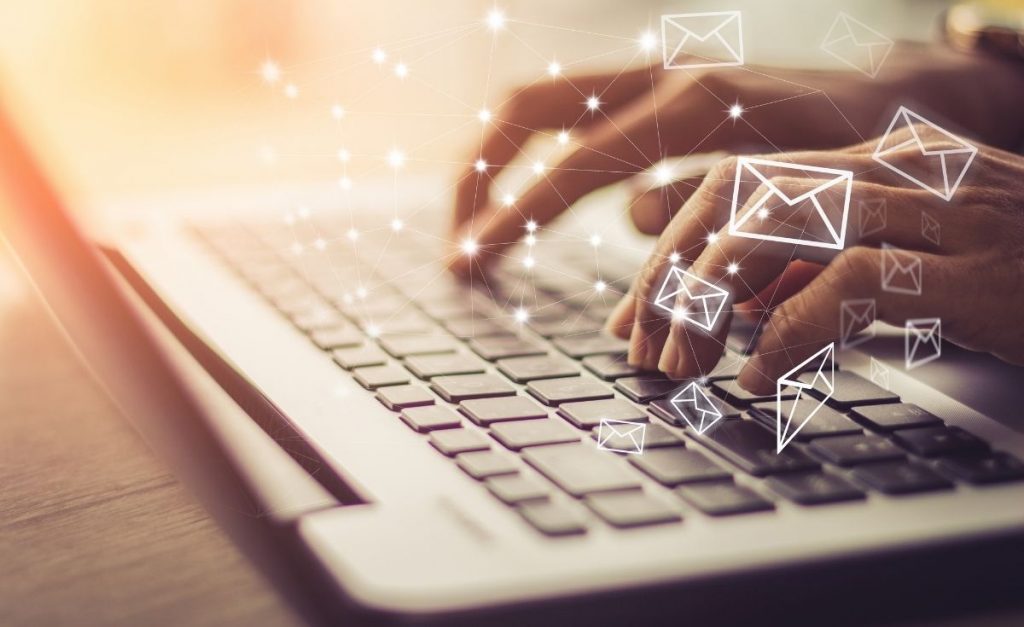 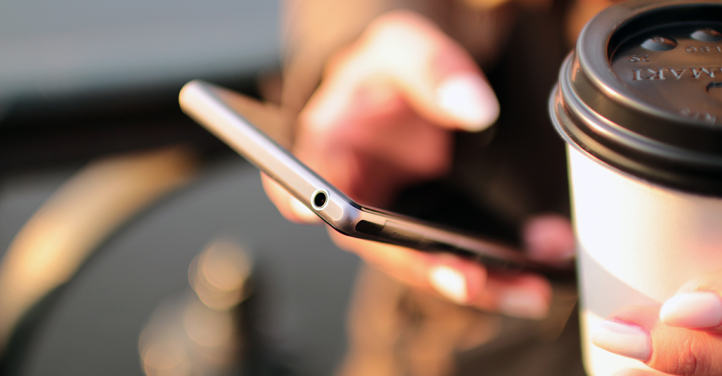 Think virtual service providers can’t use email marketing? Confused by all the moving pieces? This will help you make sense of it all. 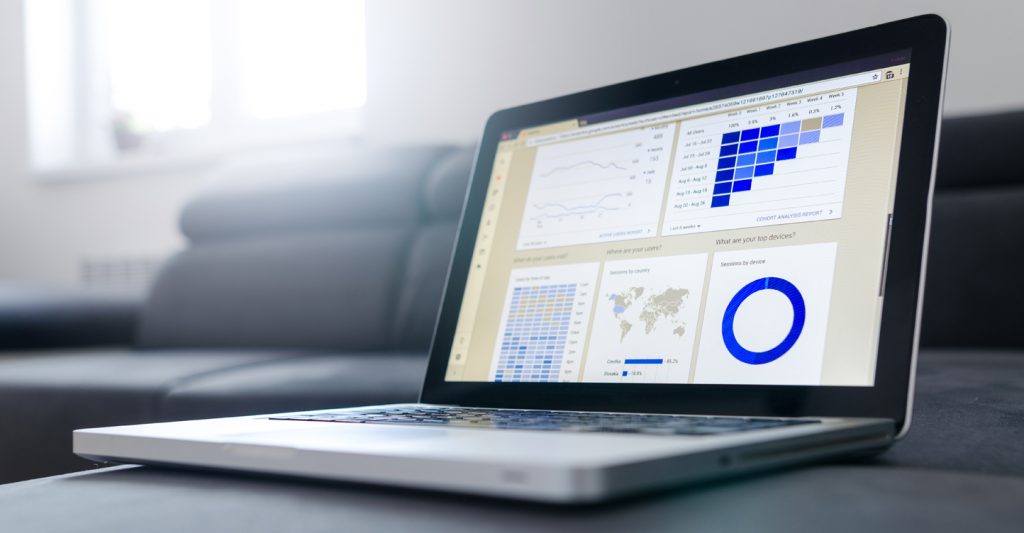 Do you know your email marketing conversion rates and other stats? And more importantly, do you know how to improve them? Here's an action plan…