Make Sales Every Day of the Year With This Hands-Free, Automated Funnel That Leverages the Best Parts of a Live Launch for Increased Profits With Less Work

I have a love/hate relationship with product launches. Maybe you do, too.

As a product creator, launching is a big part of your success. That's why you invest hours creating content, carefully consider your launch day so as not to be overshadowed by a competitor's launch, then test and re-test and test again to make sure your buy buttons and coupons and upsells all work.

With a live launch, you only get one chance, so there's no room for error.

We do all that (and more) because a well-run launch can bring in a nice chunk of money over just a few days.

Unless, of course, your copy doesn't convert or your topic isn't popular or your emails don't get opened. Then you're left feeling like you've wasted a month or more and have nothing to show for it. 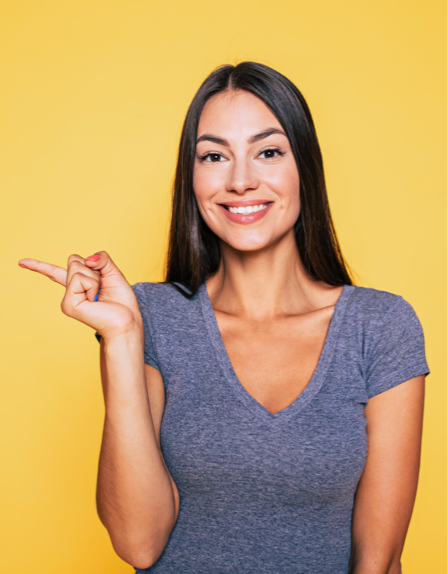 That's the dark side of product launches. By the time you realize your carefully planned campaigns aren't working, it's too late to pivot.

That's not the only problem they have though.

When Your Live Launch Window is Over, Sales Plummet

If you have more than two or three digital products in your catalog, you've probably noticed a sad reality. Those older products rarely make sales.

Sure, you bring them out once or twice each year for re-promotion, and you link to some of them inside your funnels, and you probably even have some social media promos on rotation. That's what all smart marketers do.

But let's face it. For the most part, those older products sit quietly and wait to be discovered.

That's not a very profitable way to run a digital product business. It's also not in service of your audience, since it means new subscribers are unlikely to ever see all those buried treasures they could be making use of.

I was in the same boat, and then it hit me.

What if I could recreate the energy of the initial launch, without devoting an entire week of my email calendar to it every time? Better still, what if I could make sure that the people who were most interested in the content actually had the opportunity to buy it, even months or years after its release?

This strategy has allowed me to create hands-free funnels that leverage the very best pieces of live launches, without...

It's truly the best of both worlds, and in The Six-Figure Evergreen Launch System, I'll take you by the hand and show you exactly how it's done.

Live launching is sexy and exciting... or at least it looks that way from the outside. But when you're in the trenches, a live launch can be a hair-pulling, headache-inducing pressure cooker of an event, so why do we do it?

Well, because (sometimes) it works.

In this module, we’ll dig into…

Now that you know which pieces of each launch style can fit together seamlessly for passive profits, it's time to start building the elements of your evergreen launch funnel.

I've got you covered with two simple plans to follow, including:

Module 3 is where the magic happens. In these four easy-to-follow lessons and accompanying worksheets, you'll discover...

Build Out Your Evergreen Launch Funnel

I'll demonstrate exactly how I...

By far the biggest advantage an evergreen launch funnel holds over its live launch cousin is your ability to optimize it for maximum profits.

In this module, we'll take a look at the numbers that really matter, including...

A Start-to-Finish Plan Made for Information Products, Digital Courses, and Done-for-You Content

By the time you’ve finished The Six-Figure Evergreen Launch System, you’ll have… 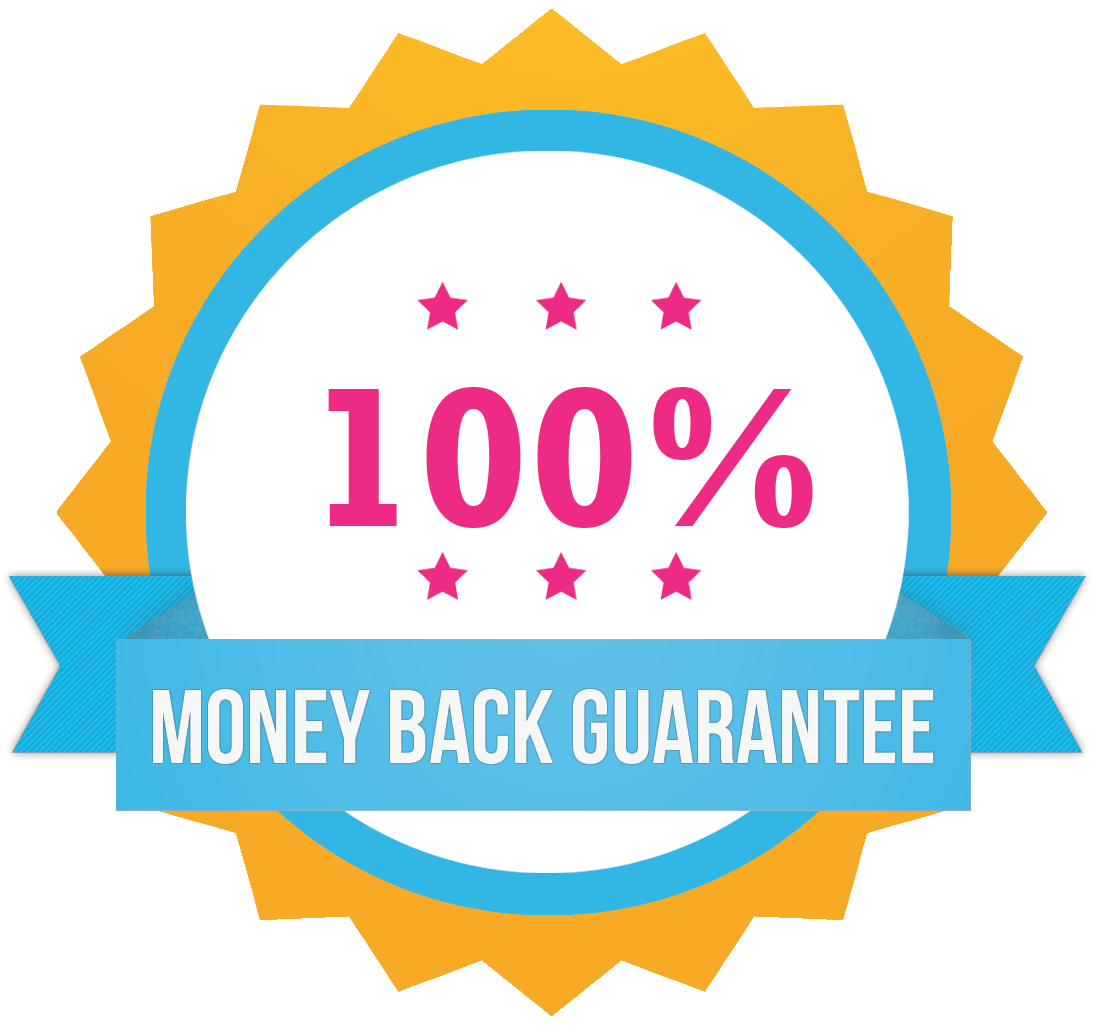 You are fully protected by our 100% Satisfaction-Guarantee. If The Six-Figure Evergreen Launch Funnel System doesn't in any way help you leverage automation for higher profits, simply email me for a prompt, courteous refund.

About Your Funnel Coach 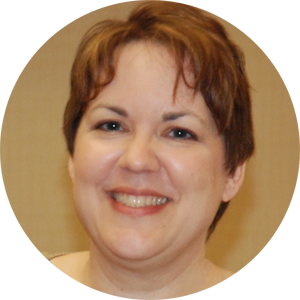 I've been building 6- and 7-figure online businesses for almost 10 years, and here's what I've learned: The more you automate, the more you'll earn... and you'll do it with a lot less effort.

Evergreen launch funnels are automation at its best. They combine the best of live launches with hands-free funnel into one must-have tool for any serious product seller. I've been using them in my business for years, and for the first time, I'm sharing my systems with you.

Advanced Strategies to Sell Your Products on Autopilot

Sample Description
Do I need to be an advanced marketer to use your courses?

Do I need to buy special tools or software to make use of your training?

No. The marketing strategies Cindy teaches will work regardless of the online tools you use.

You do not need to invest in any specific (or costly) services or tools.

I’m a newbie. Can your courses help me start a business?

Yes! We recommend starting with Back to Business: An Online business Start Up Plan

What if I get stuck?

Cindy is happy to answer any questions that come up! Just post in the comment section of any lesson and she’ll reply back just as soon as possible – generally within just a few hours.

Where can I find all your courses and toolkits

You can check all of our courses and toolkits here.

Are your courses PLR?

No, all of our courses are for personal use only.

We do not sell PLR or resell rights to any content.

Cindy does have a limited number of coaching spots, but they are currently filled.

If you’re interested in working with her, please join the waitlist here, and she’ll let you know when there’s an opening. 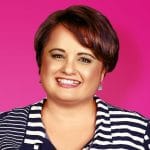 “ For the first time of all the online marketers I have listened to, over the 10 years, Cindy was the best. This course provided me with exactly what I needed to learn. It was an excellent value and I’m very happy to recommend it. Thank you.” 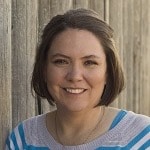 “ Everyone who wants to create a course should get this. They’d be making courses and money before they knew it if they did.” 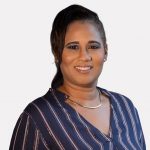 “ This course was very timely. I have a ton of content and have committed to launching Visions Academy my on demand learning platform. This course gave me the structure I need to plan and implement the back end. I love how easily digestible the content is and the straightforward checklists and templates provided. More than worth the price of entry to get me into creation mode.
Thank you.” 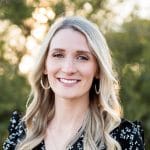 “ This course has given me more confidence to send emails and plan them out! Thank you.” 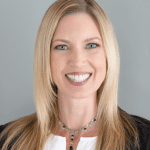 “ As a new online business person, there were things I could implement at my current stage of growing my business. Plus I got a lot of good ideas for the future and I’ll be referring back to this guide often. Thank you.” 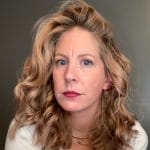 “ By having each piece of the sales page broken down into easy step by step actions to take and things to look out for the whole thought of a “sales page” becomes less intimidating and overwhelming. It’s just not that scary anymore- it feels doable!” 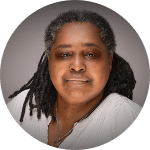 “ The trello boards, template ideas and worksheets were extremely helpful. Plus being able to download the transcripts so you can print and refer to them later as you’re doing the work makes a huge difference. I feel like I’m definitely ready to get going on building my tiny course empire for 2021.” 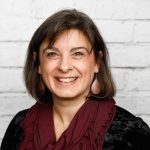 “ Love the format of having transcripts along with the videos. Learned so much from the content as well as the model you have in place.” 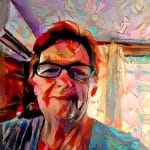 “ Everything was clear, easy to follow and do, and JUST the missing piece I was needing to get my material organized and out there, Thank you so much.”